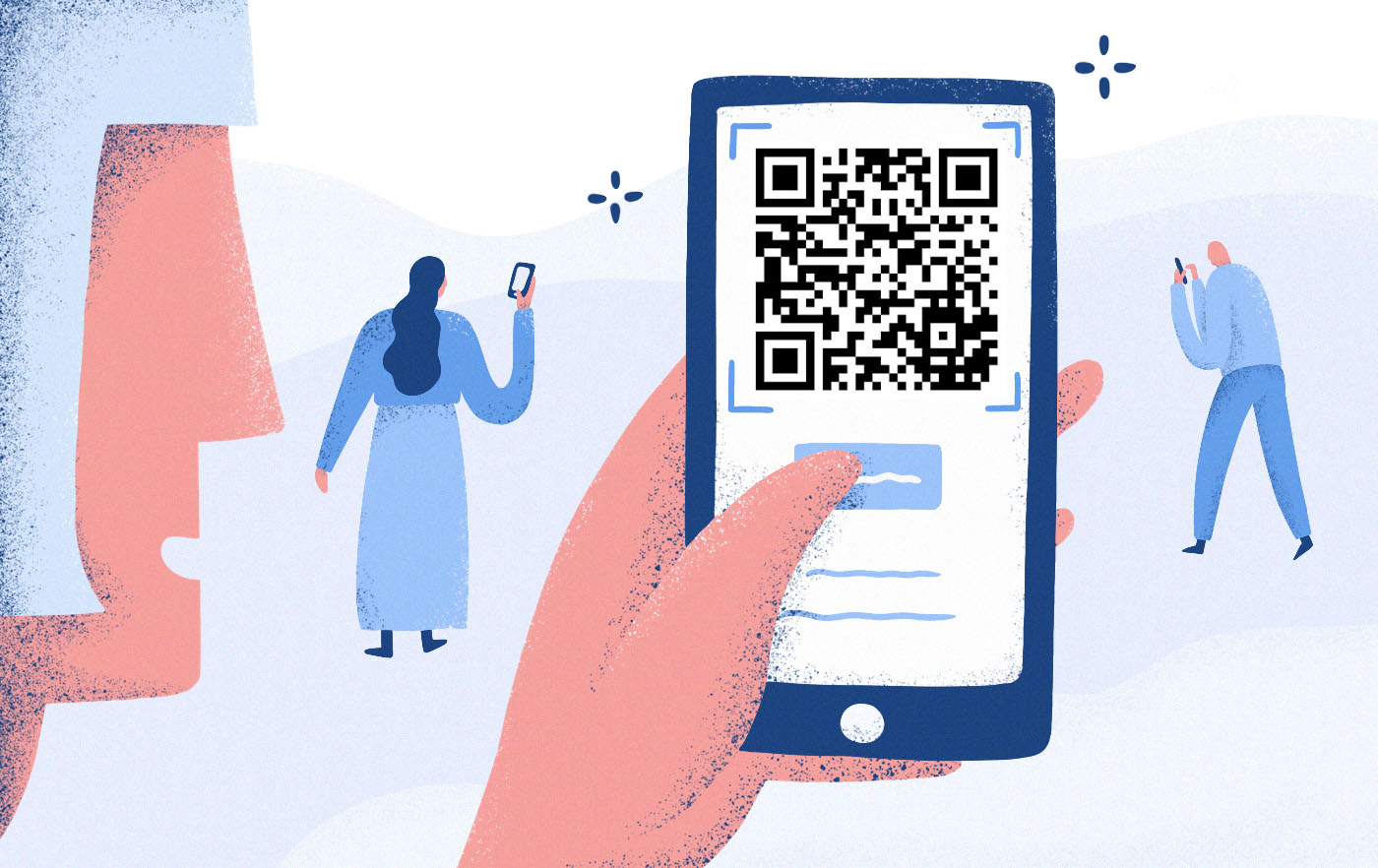 QR codes have been around for years and they’re still going strong even though many online experts predicted they would gradually disappear. Yet, a lot of people are not familiar with their history, all the possibilities they offer and that they can be used by virtually anyone. Let’s take a closer and better look at them.

What is a QR code?

Before we dive into all the ways you can use your QR code, let’s briefly sum up what the acronym QR means and look back at its history.

QR stands for „Quick Response“ and just like a lot of other pioneering technologies, it was created in Japan where it was known since the mid-90s. Originally used in the automotive industry, its popularity later grew thanks to marketing and because of the many possibilities it offers.

Unlike its cousin barcode, QR code can handle various types of data and even more importantly, can carry huge amounts of data. While barcodes usually contain very basic information such as a product price or a manufacturer, QR codes can offer so much more. Beside that, the two also look different. A barcode is a rectangle defined by vertical lines and a string of numbers and a QR code is a square with mosaic-like insides.

How do QR codes work?

It’s pretty simple – QR code contains several zones and each of them carries some specific information such as what type of a code this is, what is the format of the data, the data itself and some error-correcting codes.

How to scan a QR code?

To actually use the QR code, or to get to its information, you’ll need a reader – an app or simply a camera on your smartphone. Just activate the app or point the camera towards the QR code and it will scan it and perform the desired action. But what exactly is that desired action or more precisely, what are the QR codes used for most often?

You should be particularly interested in the last option because that’s how you can bring a customer from the offline world exactly where you need him. A QR code on a poster can lead to an online store, online portfolio or to a trailer on YouTube – simply anywhere you want.

Where to put QR codes?

QR codes can be successfully used in many places. Just follow a few simple rules to achieve the maximum effect. First, remember that the person on the receiving end must have a smartphone on hand. Simply think about how and when you use your smartphone. Hospitals, airplanes and store entrances are not the ideal spots. It’s also not a good idea to place QR codes on moving objects such as buses and trains. The best spots are at the eye level or at least 150cm from the ground.

Play with the placement of QR codes and their appearance

Let’s mention another important rule – make sure that the website the QR code leads to is responsive, that is, optimized for mobile phones and tablets. Luckily, all the Webnode website templates are responsive, so you shouldn’t encounter any issues there.

How to create a QR code for your business?

Now that you know what a QR code is, what are its possible uses and where you should and shouldn’t place it, it’s time to explain how to create the code and connect it to your website.

The beauty of QR codes lies in their accessibility and versatility – you don’t have to register anywhere or pay anything for creating them. A quick Google search will find you a variety of free code generators. Some of the popular ones are:

And you’ll definitely come across many more.

The next steps are pretty much the same for all these generators. You’ll fill out the required fields (URL, address, phone number or any other important information) and generate the code. You can then save it in a few different ways (as a picture, PDF, take a screenshot of it…) and use it anytime later.

You can also play with your QR code a bit. It doesn’t have to be strictly black and white, you can mix in a little bit of color and instead of the white space use blue, green, pink or any other color. Just keep the contrast necessary for the readability of your code. And since we’re talking about readability, some of the codes can be „read“ or processed even when damaged by approximately 30%.

An example of a QR code on a smartphone

The code editors we mentioned offer a free version along with some premium features for creating a border around the code or adding other graphic elements.

The more interesting features allow you to add a logo to the center of the QR code. You can also make it more visually attractive by adding an image, a note or a symbol.

Can a QR code be used directly on a website or in an email?

QR codes are primarily intended for a transfer of information from the offline world to the online one. Surprisingly, the online-online connection works just as fine. Here are two practical examples:

In both examples, QR codes are all about saving time and simplification of processes and that’s exactly how they should be used.

What about you and the QR codes? Do you use them for your projects? Let us know in the comments below. 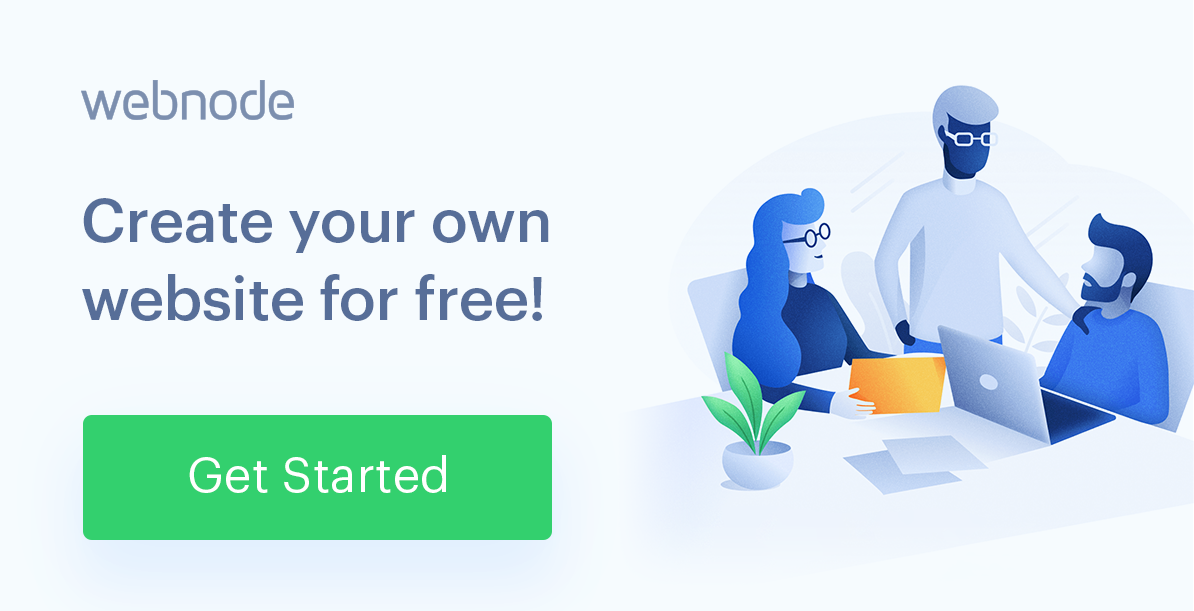 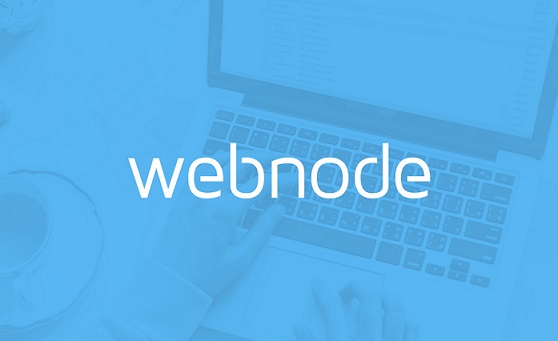 Earning via the Internet has never been so easy. You just register, you put on your website a link...

It is undeniable, that Facebook has become a phenomenon. It is evident by among others from inc...